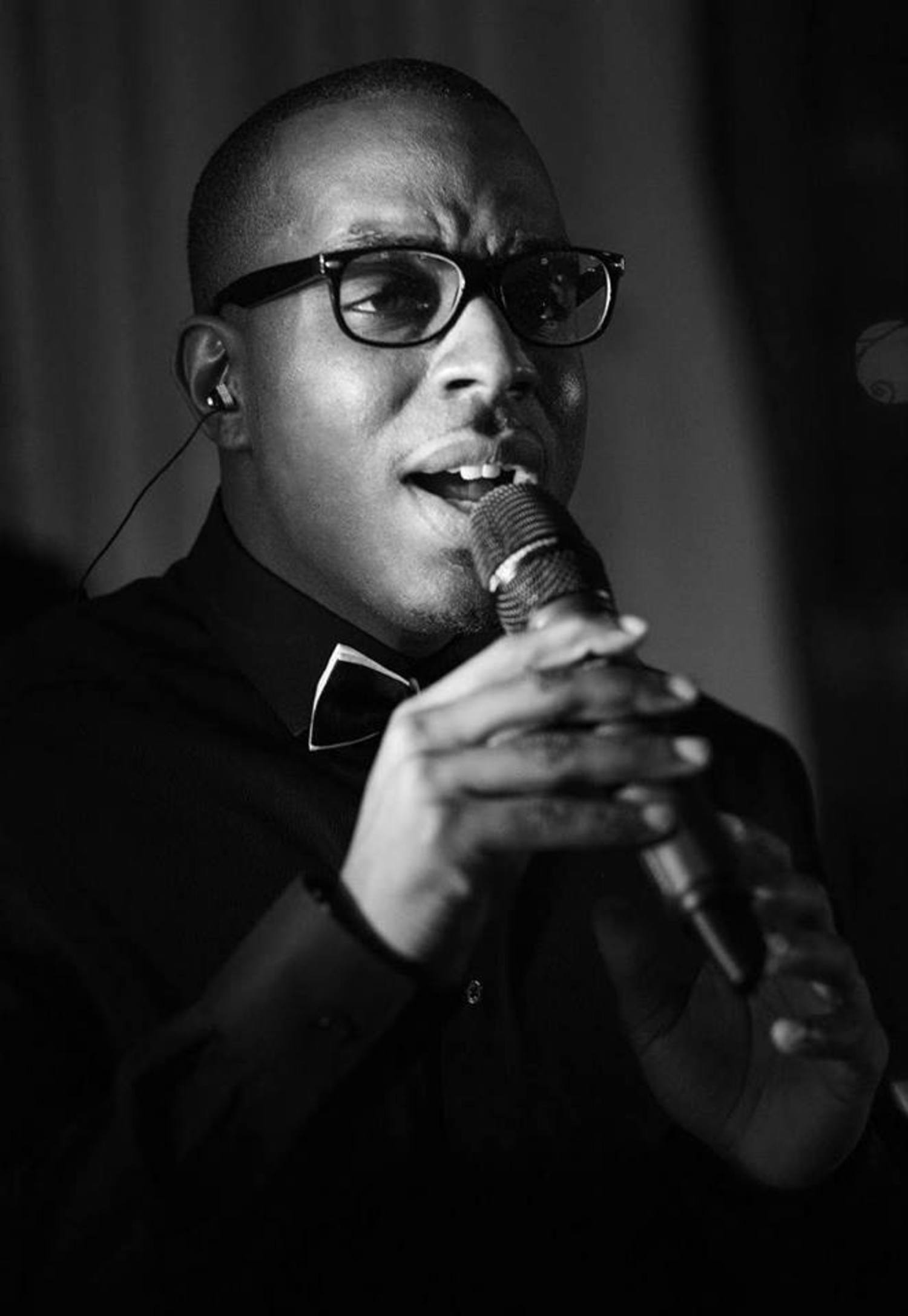 /
Update Required To play the media you will need to either update your browser to a recent version or update your Flash plugin.

Hailing from Waco, Texas, Demetrius Davis started his musical career at 8 years old when he took to the stage singing in a school play. He knew at that very moment, that music was his passion. This part-time fitness coach and full time musician gained his phenomenal showmanship and, most importantly, vocal training from touring the U.S. singing gospel music with his talented family and time spent in valuable church vocal workshops.

Demetrius has been influenced by the timeless greats from the likes of James Brown and Frank Sinatra to Otis Redding and Michael Jackson. He was also influenced by his talented and beloved father, brother, and grandmother. He has a vast quantity of experience as a vocalist with bands: MatchMaker, Taboo, All U Need, Hotsauce, and his own project, D-Soul Davis Experience.

Some of his most well-known musical accomplishments include.. Having his Newly Released song. "Heal This Land" open the GWEN Awards featuring Dionne Warrick on her 80th Birthday. April 6th being recognized in Austin Tx, as "D-Soul Davis Day". Being an American Idol Top 100 Finalist in 2003. A 2016 SXSW artist Headliner, and an opening act for the AUMF from which he opened up for Maze. He has thrived in the industry and has had the honor of singing alongside Jamie Foxx, Paul Wall, Steve Miller, Ray Benson, Raheem DeVaughn, Gary Jenkins of "Silk", The Gatlin Brothers, Huey Lewis and The News, Tony Orlando, Alexander O’Neal, Dougie Fresh, Frankie Beverley, and the gospel legend V. Michael Mckay.

Demetrius lives to bring joy to people through the power of music. His favorite moment while performing is looking out at his audience and seeing them having a great time. He is well-versed at wedding showmanship and is continuously honored to work with amazing couples on the best days of their lives. When he’s not performing, Demetrius works tirelessly towards his goals of operating his own business and becoming a motivational leader and speaker. 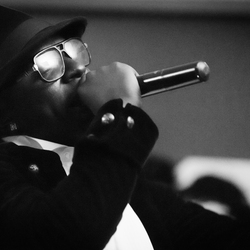 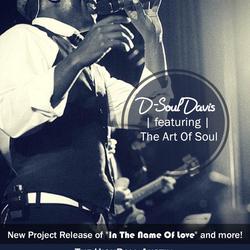 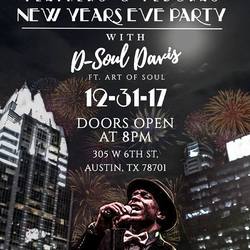 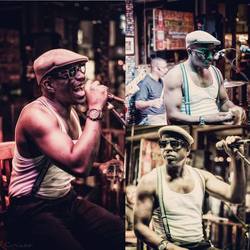 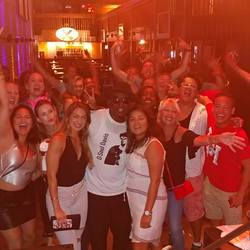 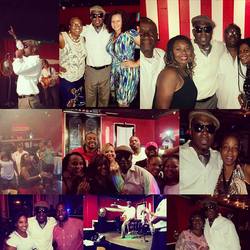 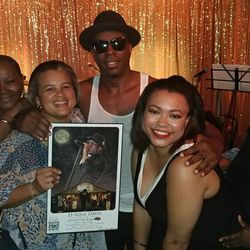 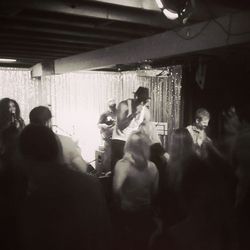 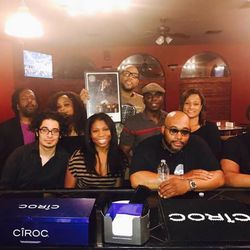 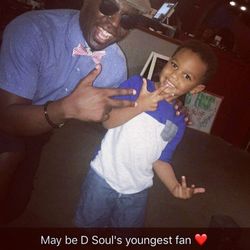 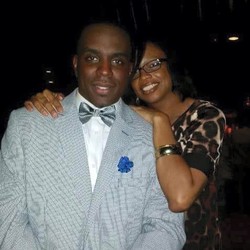 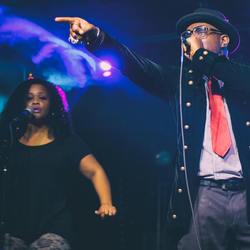 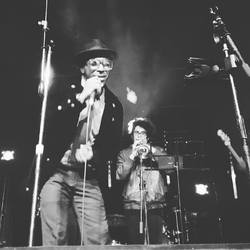 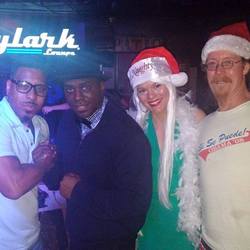 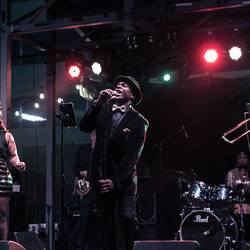 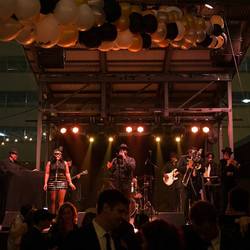 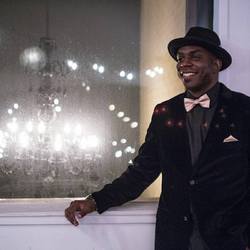 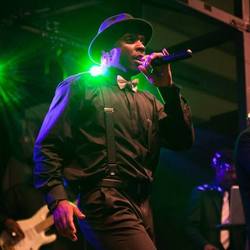 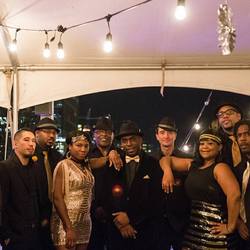 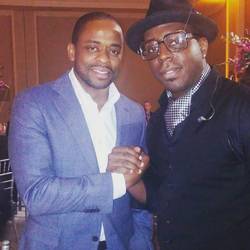 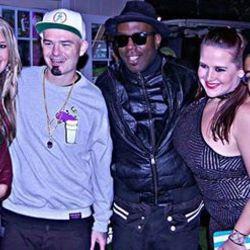 BACK TO TOP Pause